The Aviva is just three trains stops from Beresford Hotel IFSC and the journey will take no more than ten minutes. Connolly Train Station is a three minute walk from the hotel and the train will leave you directly beneath the stadium.

Dublin’s Aviva Stadium was built in 2010 making it Dublin’s newest stadium. It has a seated capacity of 50,000 making it the second largest outdoor venue in Dublin.
The old Lansdowne Road venue now boasts an impressive number of features such as three restaurants and 69 bars which can serve an amazing 90,000 pints!

The Aviva is the home of Irish Rugby and hosts the Heineken Cup and the RBS 6 Nations as well as football fixtures such as the UEFA Europa League throughout the year.
As well as the best of sporting events, the Aviva Stadium is a wonderful entertainment venue having played host to Frank Sinatra, U2, Michael Jackson and Neil Diamond.
For Aviva Stadium Concert and Sports fixture listings visit our events page.

Directions to The Aviva Stadium from the hotel

1. Leave Beresford Hotel IFSC and go straight, following the tram lines.
2. At the top of the road turn left.
3. You will see Connolly Station ahead of you.
4. The dart leaves you to the door of the Aviva Stadium, called the ‘Lansdowne Road’ stop. 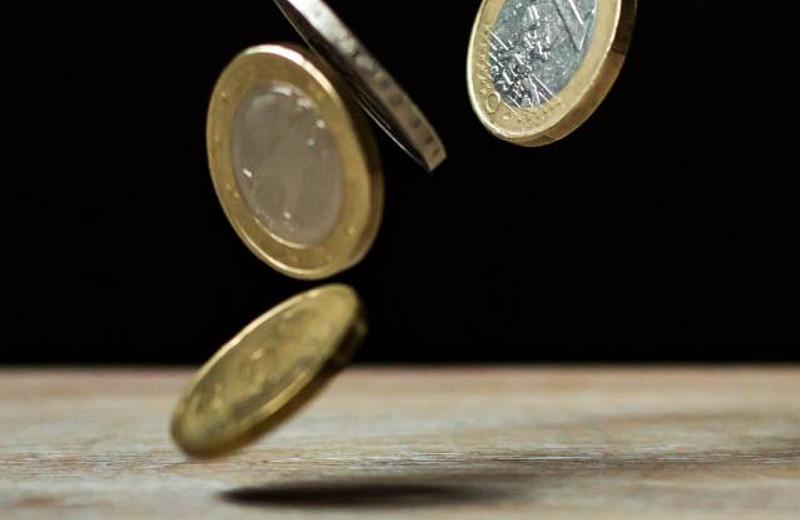 By Booking Direct you Save 20%
desde €72
Reservar 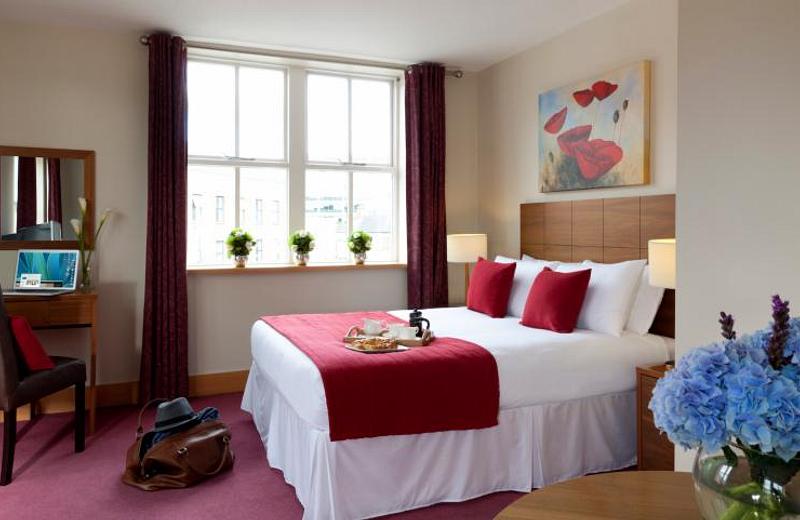 Check out our Room Only rates.
desde €72
Reservar